Kashi Vishwanath (काशी विश्‍वनाथ) is known as the Jyotirlinga of Shiva situated at the Ganges the holiest river of India. We are also called the Kashi Vishwanath temple (श्री काशी विश्वनाथ मंदिर) as Kashi Vishweshwara or Vishwanatha. Kashi Vishwanath Jyotirlinga is very historical place and has unique significance of God shiva. There are millions of devotees are coming here to darshan of this temple. The main and important festival of this mandir is Maha Shivaratri.

Its is a one of the best historical temple where our great Hindu spiritual saints visited during that time and their name was Adi Shankaracharya, Ramkrishna Paramhansa, Swami Vivekanand, Goswami Tulsidas, Maharshi Dayanand Saraswati, Gurunanak and many more. People are from all over the world are very eager to come this place again n again to see kashi vishwanath temple darshan that’s whay.

According to religious granth, about 30 crore deities (30 करोड़ देवी देवताओं) reside here. It is believed that one attain salvation (मोक्ष की प्राप्ति) by doing darshan of Kashi Vishwanath mandir and taking a bath in the holy Ganges river. Lets checkout the more information on Kashi Vishwanath Temple in Varanasi live darshan and aarti, also get details on Kasahi Jyotirlinga timings, history and contact details.

The history of Kashi Vishwanath is that it was built in the year of 1780 by Late Maharani Ahilya Bai Holkar. The temple was renovated by King Harishchandra in the 11th century after that it was demolished by Muhammad Ghori in the year 1194. In year 1447, it was rebuilt once again demolished by Sultan Mahmud Shah of Jaunpur.

After this, during the reign of the Mughal ruler Akbar (मुगल शासक अकबर), there is a mention of it being built again by Raja Man Singh (राजा मान सिंह). In 1585, during the reign of Akbar, the temple was renovated by Raja Todarmal (राजा टोडरमल) with the help of Pandit Narayan Bhatt (पंडित नारायण भट्ट). When we look in the history, it is the symbol of incidents of construction and demolition of Kashi temple which was from 11th century to 15th century. After some year gone Our Hindu Punjab Kesari Maharaja Ranjit Singh has also done important work for Kashi Vishwanath to donated gold to covered the Kashi shiv mandir. And the third donation of gold plating given by Ministry of cultures & Religious affairs of U.P. Govt. 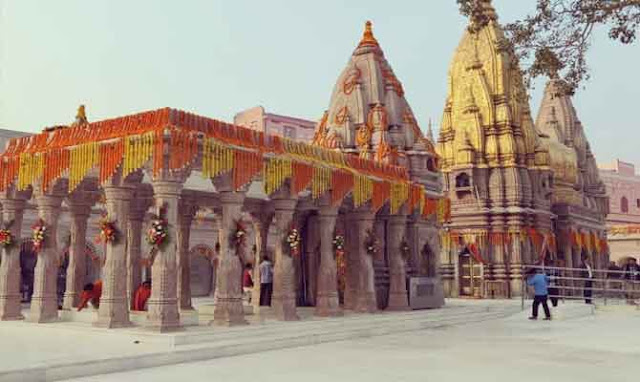 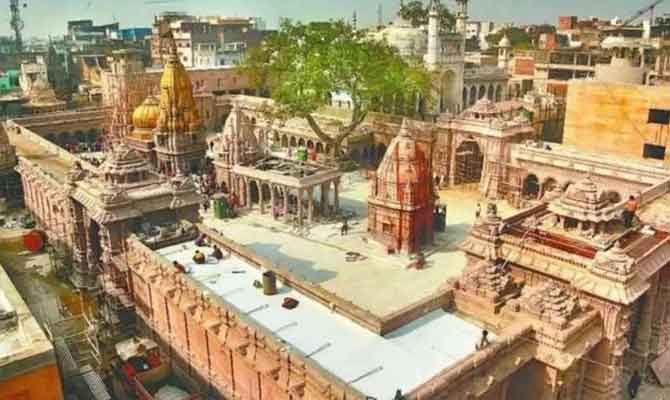 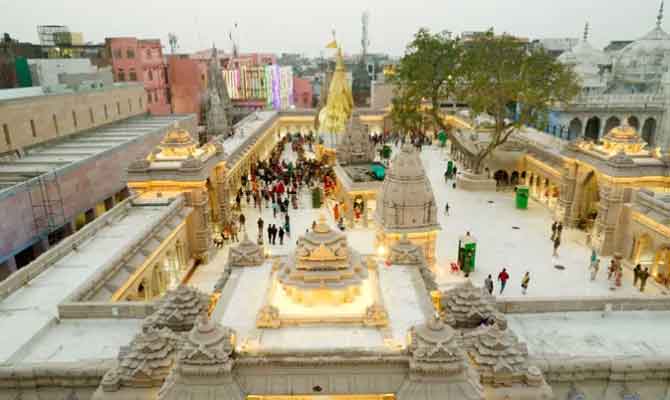 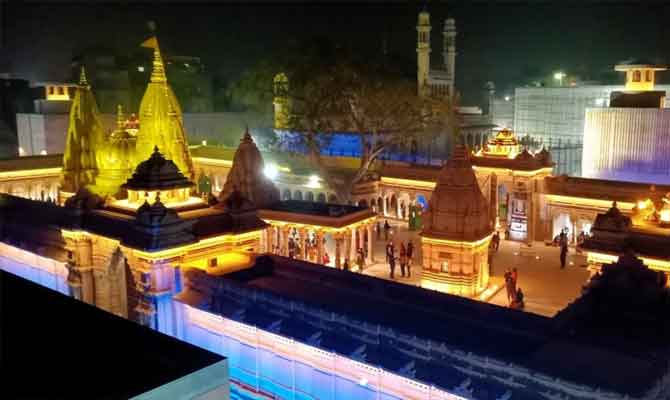 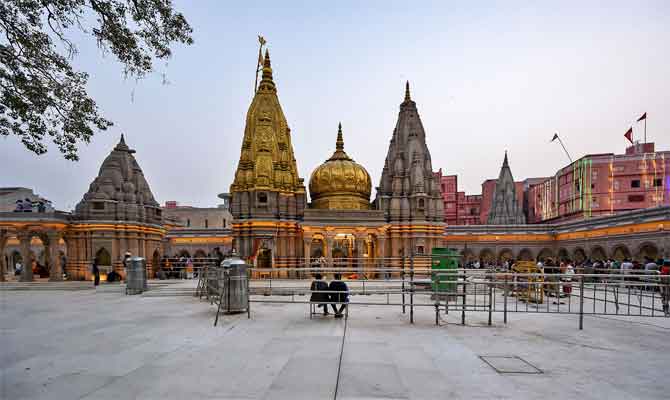 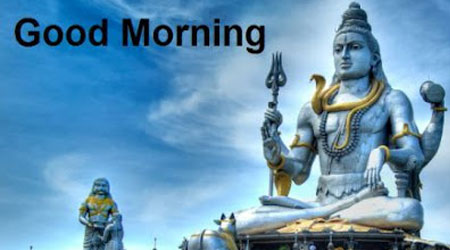 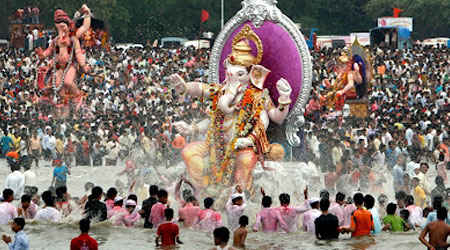 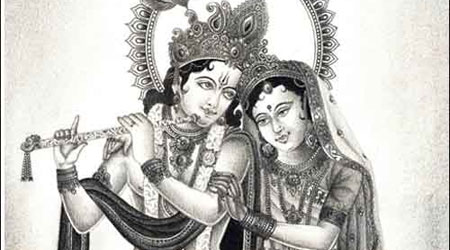